When choosing suspension for your vehicle, there is often a tradeoff between handling and performance when laden versus unladen.

If you fit rear springs that deliver comfort and a correct ride height when the vehicle is unladen, then it will result in sagging when you load up for a trip. Conversely, if you fit heavier springs to cope with high loads, then it will mean a harsh ride and tail-high vehicle once you're unladen between trips.

But there is a solution.

Installing airbags in a LandCruiser 200

Polyurethane 'helper' airbags, which are installed within the rear coil springs, can solve this problem.

When the vehicle is unladen, the airbags are set to minimal air pressure. But when loaded for a trip or towing a caravan or camper-trailer, the pressure is increased in the bags allowing the vehicle to carry higher loads while maintaining the correct ride height.

Regular readers will remember that I installed a set of Firestone Coil-Rite helper airbags into the 200 back in 2015. I'm now replacing those bags and the inflation system with a superior setup consisting of:

I'm replacing the previous setup for a number of reasons:

The main benefit of fitting helper airbags instead of different coil springs is that they allow for variable loads. You don't have to choose between having a vehicle that sits high and rides poorly when unladen, or one that sags and bottoms-out when laden. You can have the best of both worlds.

But nothing is without some compromise. The airbags do reduce suspension travel slightly, particularly when they are inflated. This is more a concern for vehicles set up for hardcore weekend 4WDing than touring vehicles, but still something to be aware of.

While standard Firestone and PolyAir bags are very durable, they're not as strong as a steel spring and are therefore more susceptible to damage. In the case of failure you would lose the benefit of the bags, leaving you with a saggy rear end....and nobody wants that! The Airbag Man heavy duty kit I'm installing overcomes this limitation through the addition of unique fabric sleeves around the bags to provide greater protection.

Airbag Man offers 'standard' and 'high pressure' kits in three different heights, depending on your vehicle setup and load carrying requirements. Click the part numbers below to find the items on eBay

Most aftermarket suspension kits for the 200 (Including my Tough Dog system) raise the rear around 20-30mm, so the 5052 kits are the most suitable.

The choice between standard and high pressure versions depends on your needs. The High Pressure bags include fabric sleeves to enable higher load capacity and improved protection from damage. Because I'm about to undertake a GVM upgrade, and I travel in rough and remote terrain, the high pressure versions are ideal. However if you plan on sticking to asphalt roads and only require minimal load carrying help, then the standard versions may suit you better. The heavy duty airbags can be inflated up to 60psi (415kPa), depending on the load. The standard versions can be inflated up to 30psi (240kPa). You must keep a minimum of 5psi (35kPa) in the bags at all times to prevent them being pinched and damaged by the coil springs.

Depending on your needs, there are a number of inflation and monitoring options available for the airbags. The standard kits include basic 'tyre' inflation valves, allowing manual inflation and pressure setting at a service station. However, because I already have an on board air compressor and reservoir, I'll be hooking my airbags up to that via an Airbag Man AC1030D air control kit. This kit includes dual inflation paddles which I'll be locating on the dash. They fit perfectly in the enlarged holes I previously created for some Carling fog and driving light switches, so I'll be placing the paddles in those holes and taking the opportunity to replace the Carling switches with some of the great new factory-look switches which are now available for the 200. The digital pressure gauge will be installed into a single-gauge pod which replaces the grey plastic trim on the A pillar. If you want to install additional gauges (e.g. voltage or EGT), there are also twin-gauge pods available. Ensure you choose the correct trim colour (grey or beige) for your vehicle.

The "Installation" section should not be taken as instructions. It is simply a documenting of the procedure I followed for my own installation. No warranty is provided as to the accuracy of the information, and/or whether it applies in your situation or to your vehicle. If you're not qualified and/or don't have the correct equipment, get the airbags fitted professionally.

If you undertake your own suspension installation, you do so entirely at your own risk. 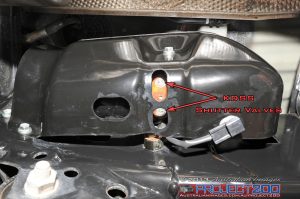 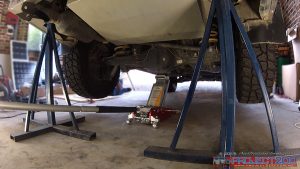 NEVER work under a vehicle that is supported by a jack (or jacks) alone. 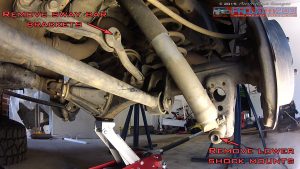 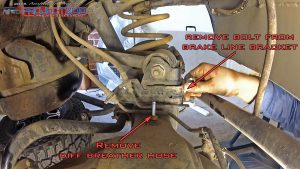 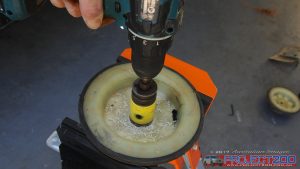 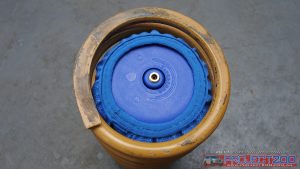 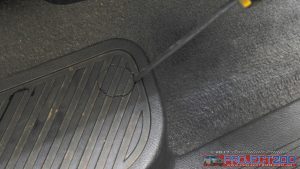 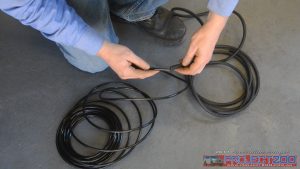 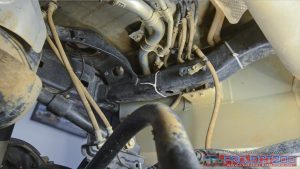 Where and how you run the airlines will totally depend on what sort of inflation system you'll be using (e.g. air control kit, or basic tyre inflation valves). This guide will assume you're installing the same setup as me. 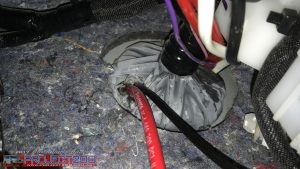 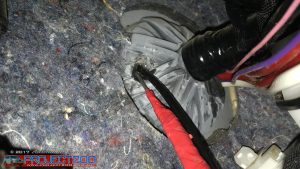 Step 4 - Run the airline from the compressor: 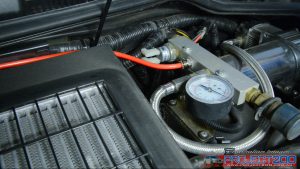 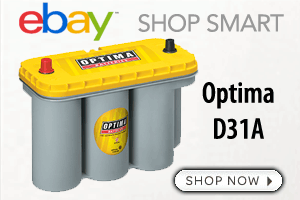 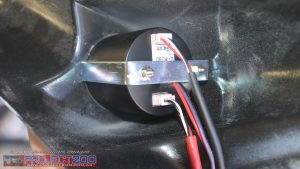 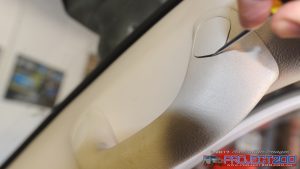 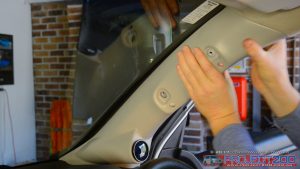 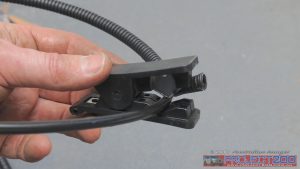 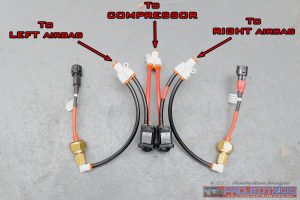 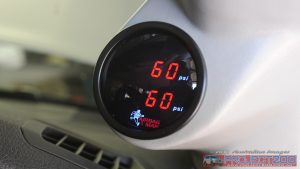 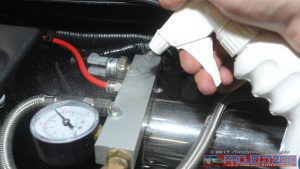 Step 6 - Connecting and testing the airlines: 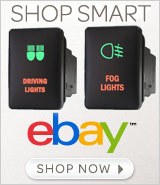 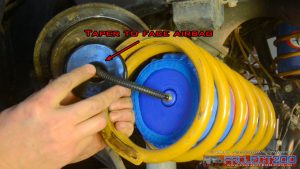 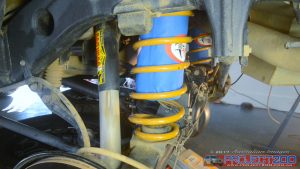 Step 8 - Refit the coil/airbags into the vehicle: